Michael Scott (1946-2006) was an academic, a social scientist, who took up painting in the 1970s, studying part-time at Glasgow School of Art for 15 years from 1975. After becoming friendly with two Glasgow artists, Archie Forrest and John Boyd, he worked very closely with them, almost like a pupil in a renaissance studio.

Hi academic interest directed his painting away from traditional Scottish subjects, exploring the relationships between the figures who populated his canvases that reflected his own philosophy modern of life and human enlightenment. He exhibited widely from the beginning of the 1990s, entering collections across Britain and further afield.

He is greatly missed – as a friend, as a teacher, as a perceptive commentator on the human condition – and we are delighted to present this small group of mature works. 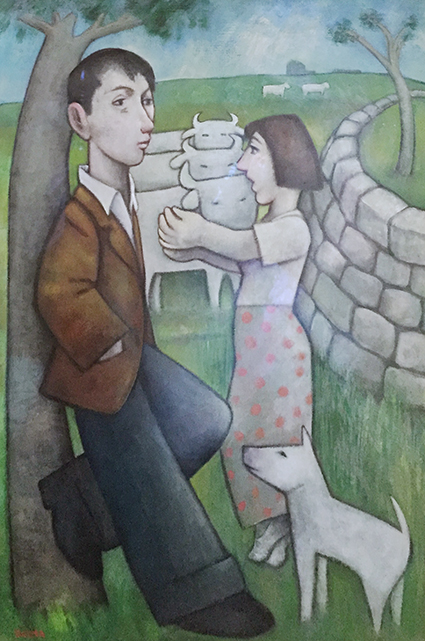 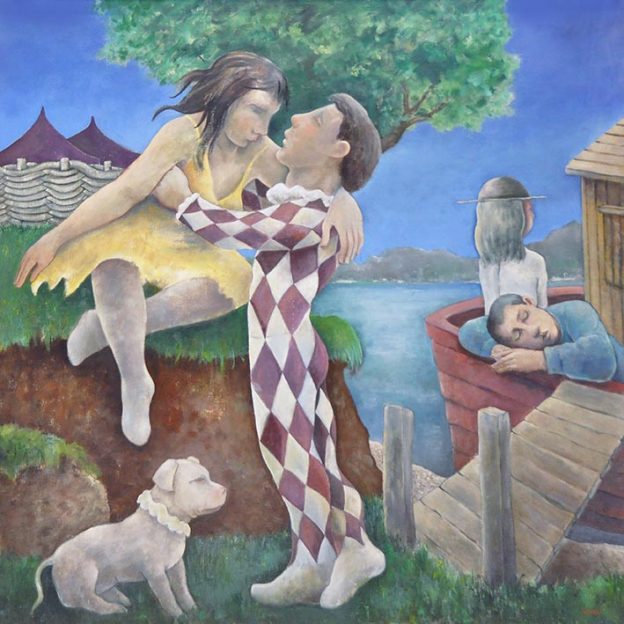 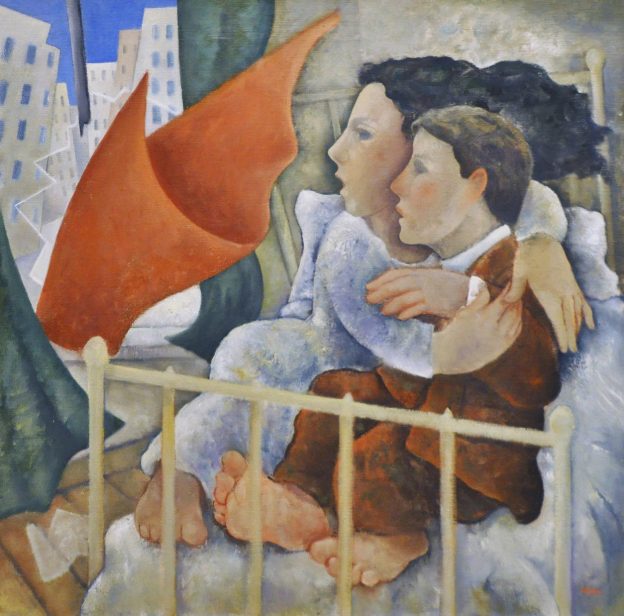 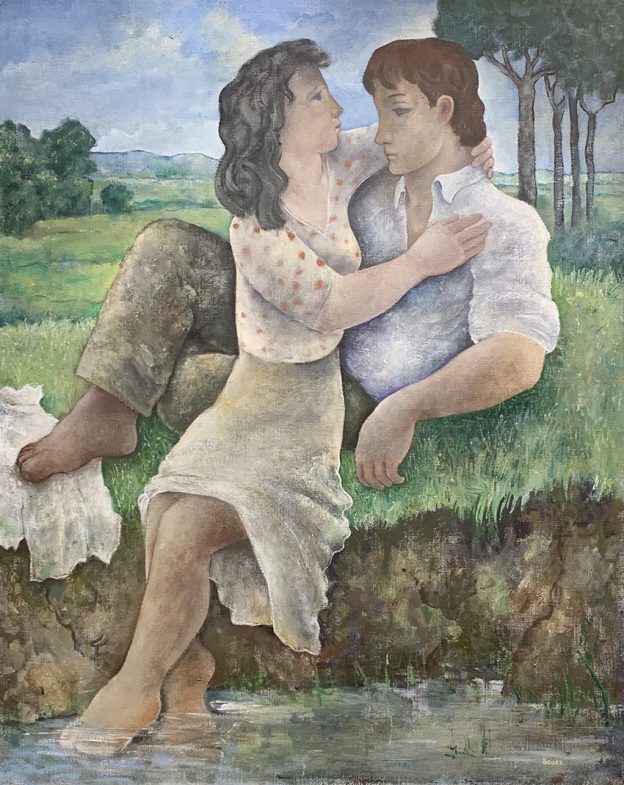