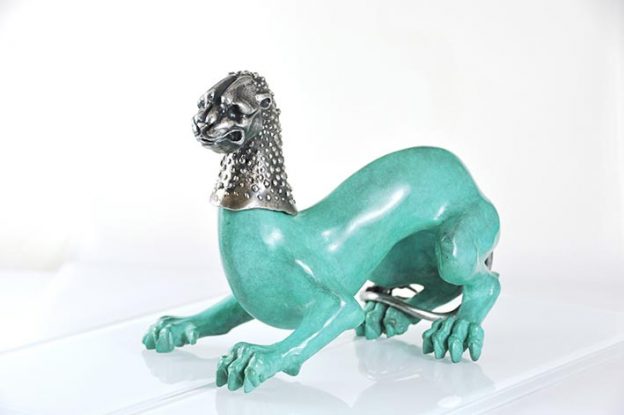 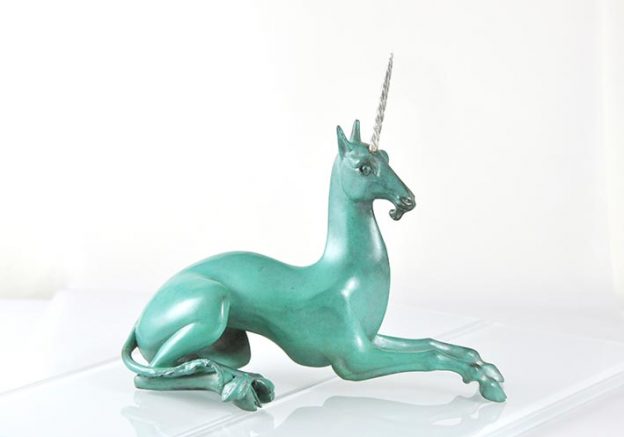 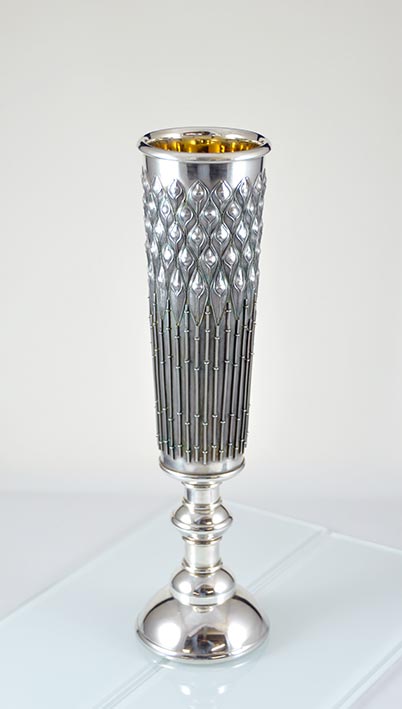 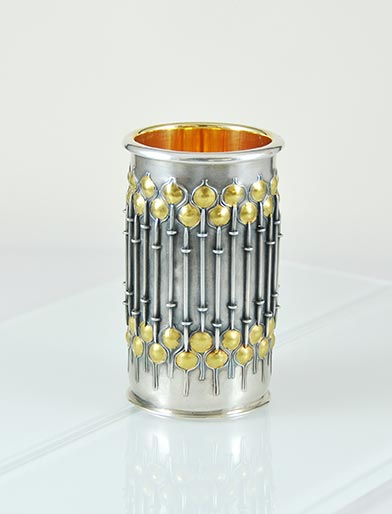 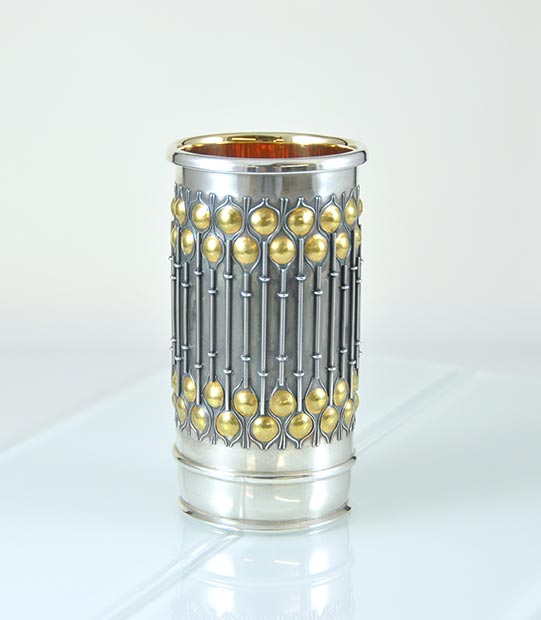 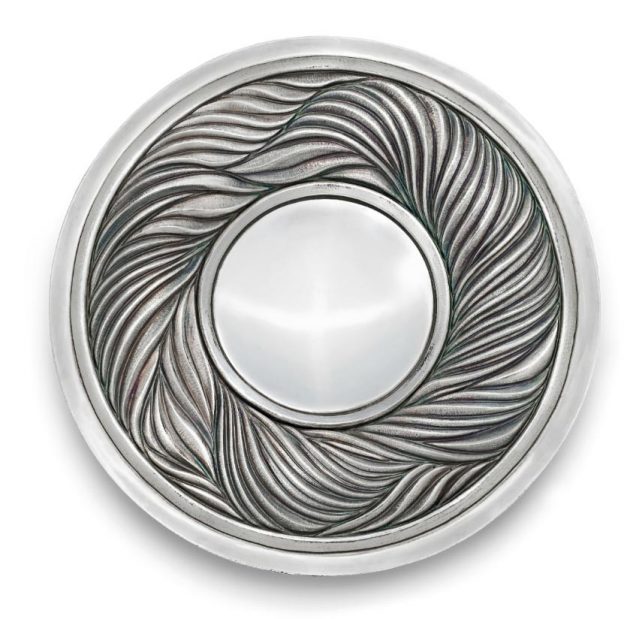 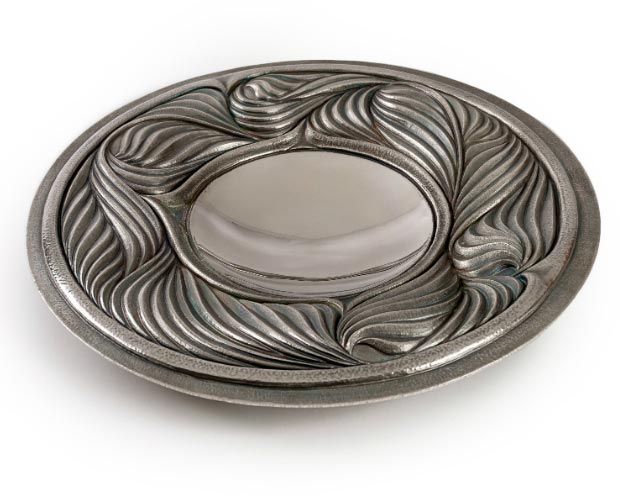 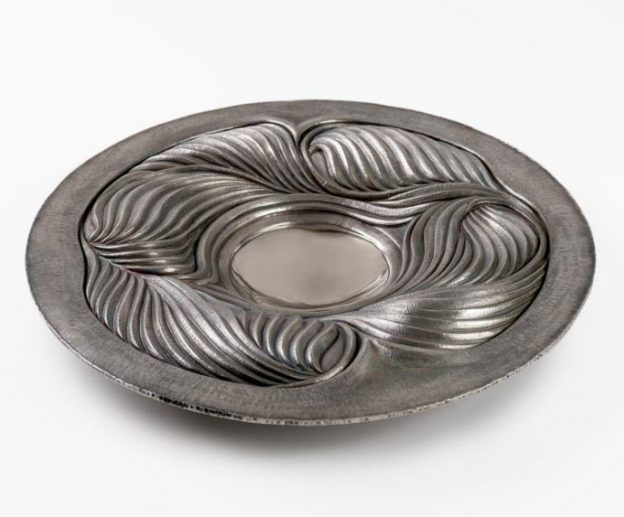 Wally Gilbert, Applied Artist, Metalsmith, Designer, Silversmith, and Sculptor has a unique and instantly recognisable decorative style using layer upon layer of intricate, detailed surfaces, working in silver, bronze, iron and aluminium. His silversmithing has earned a number of awards, and is represented in the V&A museum as well as many other international public and private collections. His numerous commissions include a mace for Hereford Cathedral; the De Beers Diamond trophy for Ascot 2000.

In 1999, Gilbert was granted the Freedom of The Worshipful Company of Goldsmiths.

Wally Gilbert has also recently completed a number of architectural metalwork commissions including; a Bronze Aumbry for St. David’s Cathedral, Wales; Cast iron roof beams for the AWG building, Queen’s Square, London; Rail Bridges for Daventry rail terminal; Cast aluminium parapets for Pineham bridge over the Grand Union Canal and in 2018, a collaboration (with Martyn Pugh) to design and make a Foyer clock for the new Birmingham Assay Office. 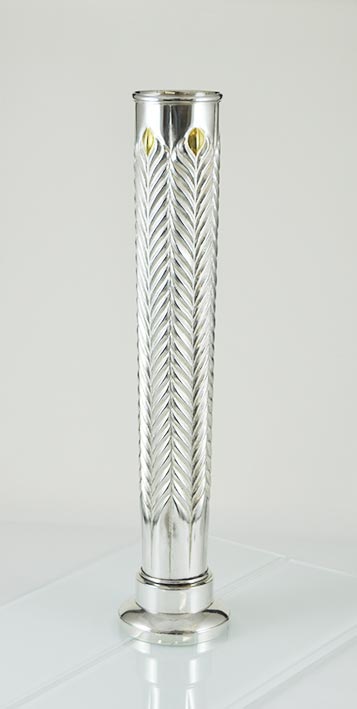