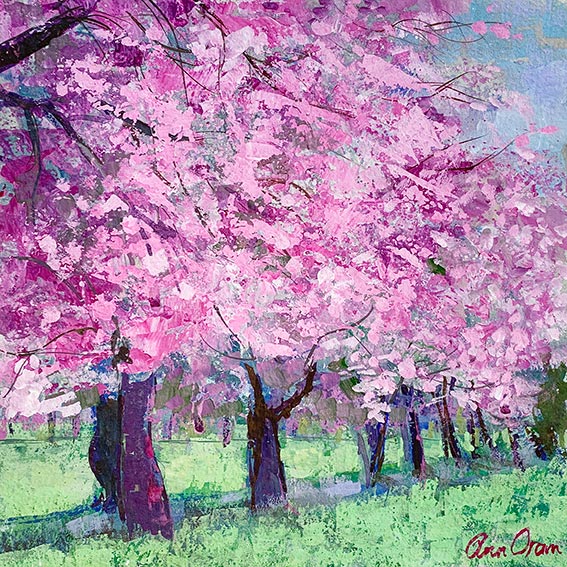 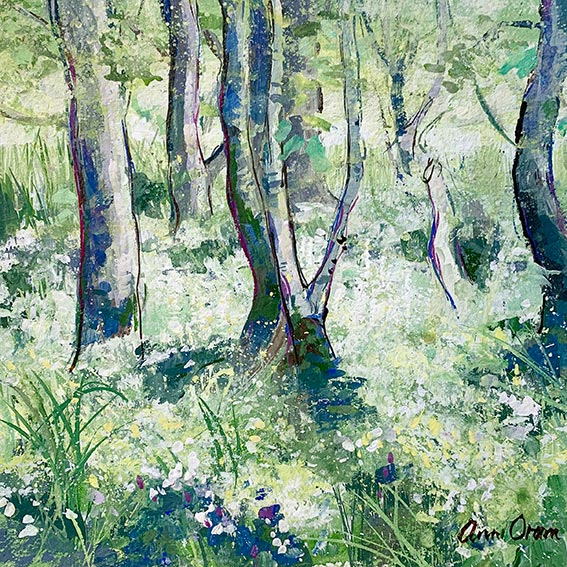 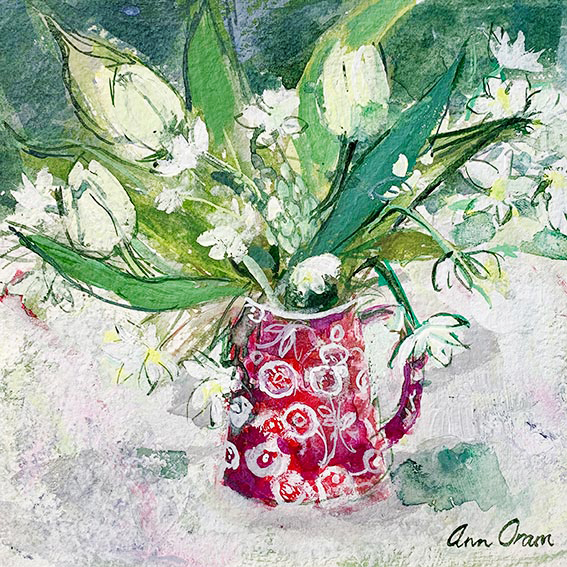 A Walk in the Fields 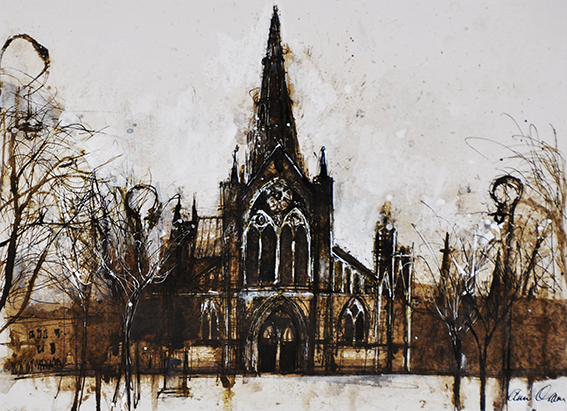 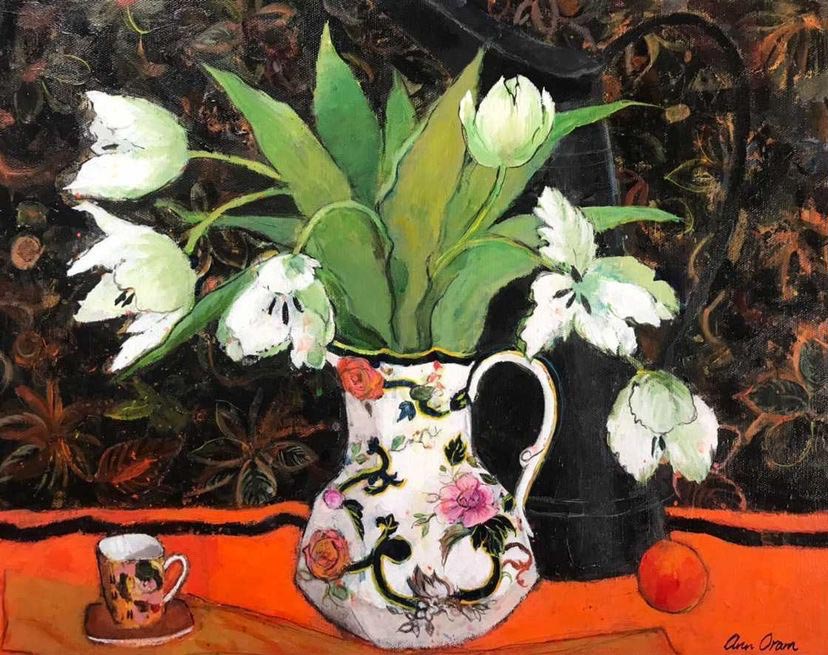 White Tulips on Black and Orange