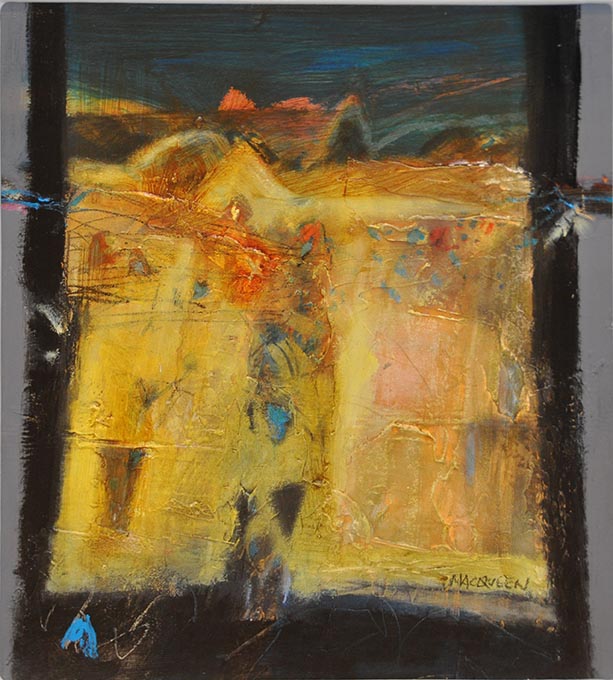 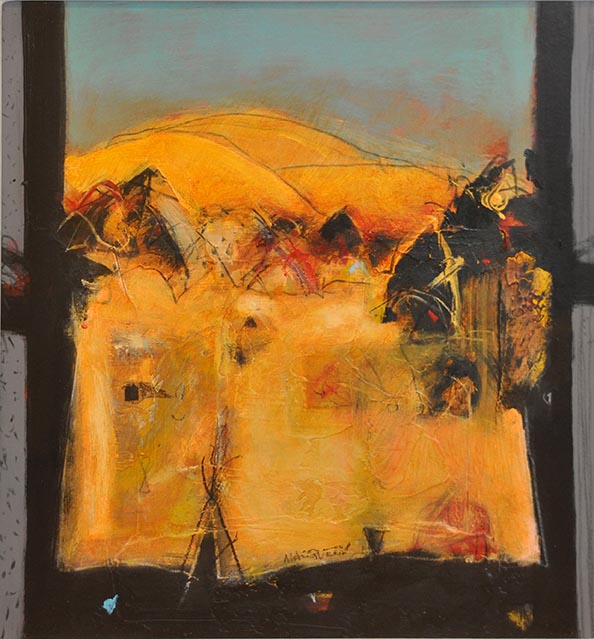 Charles MacQueen was born in Glasgow and studied at Glasgow School of Art from 1958 to 1962. After graduation MacQueen pursued a career in teaching art, until in 1990 when he retired and became a full time professional artist. His travels have taken him to Morocco, Italy, the Greek Islands and France. The influence of the colour and light experienced in these places are visible in his highly textured and atmospheric works. He is an acclaimed artist with many prestigious accolades including the Glasgow Civic Art Prize won in 1971 and the Torrance Award and Teacher’s Whisky Travel Award, both at the Royal Glasgow Institute. He was elected a member of the Royal Glasgow Institute in 1983 and the Royal Scottish Society of Painters in Watercolour in 1984. 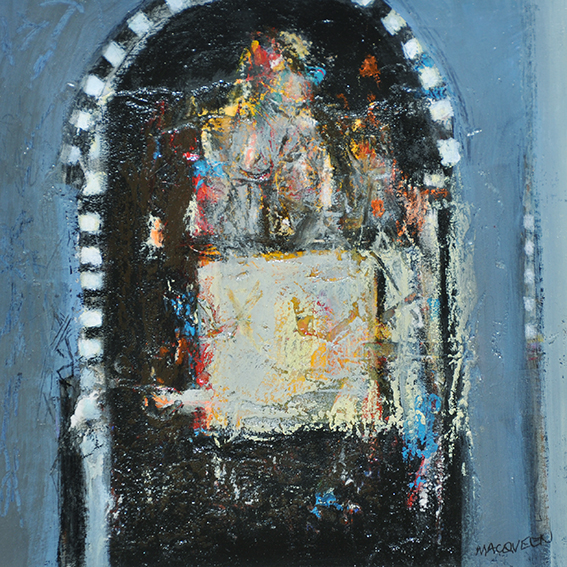 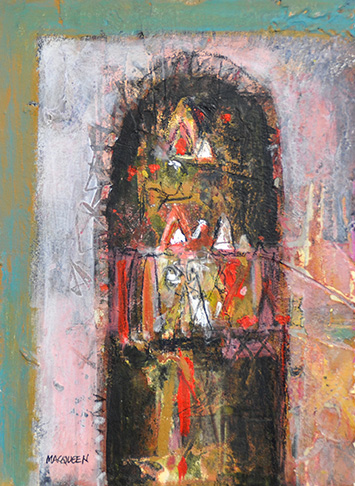 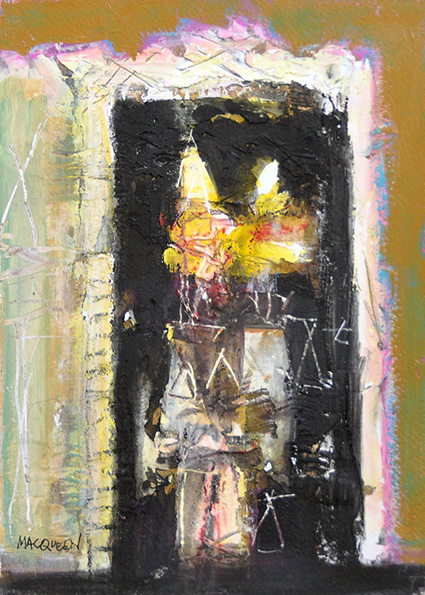 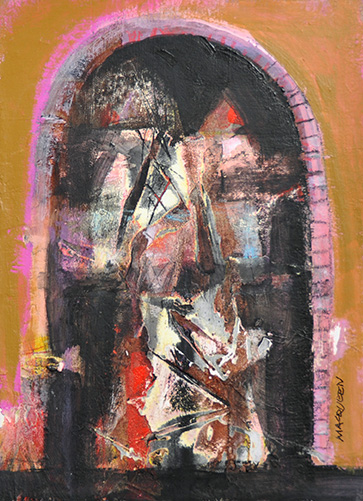