Christine Woodside studied Fine Art at Gray’s School of Art in Aberdeen, graduating in 1963. In 1966 she won the David Murray Scholarship for Landscape painting and in 1968 the Hospitalfield Scholarship. She continued to paint whilst bringing up her young family in the 70s and 80s – her preferred medium watercolour. In 1993 she was elected member of the Royal Scottish Society of Painters in Watercolour, and in 1995 she won the Teachers Whisky Travel Scholarship at the Royal Glasgow Institute of Fine Arts. This major award allowed her to visit North Africa, which was to have a significant influence on her work in subsequent years. Her palette became brighter and the paint applied thicker. She has exhibited regularly since 1996 in Edinburgh and London; her works mainly inspired by her study tours to Morrocco, Tunisia and Italy. 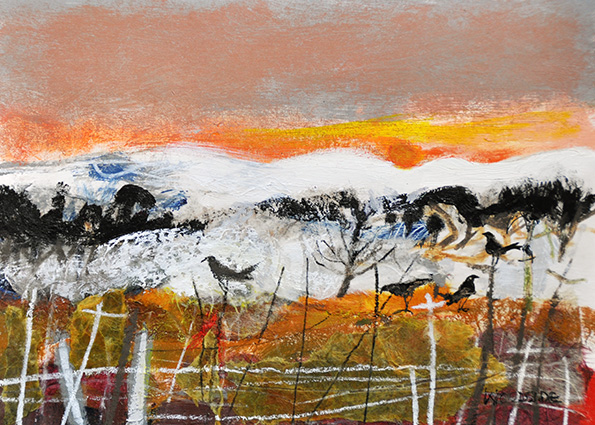 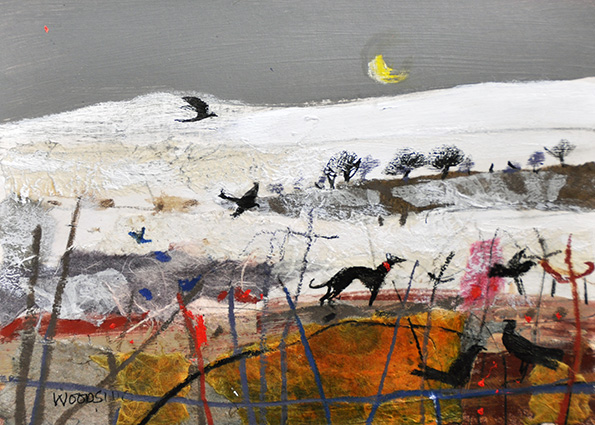 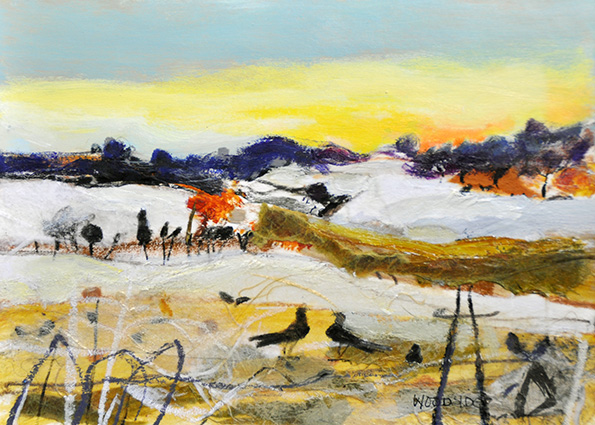 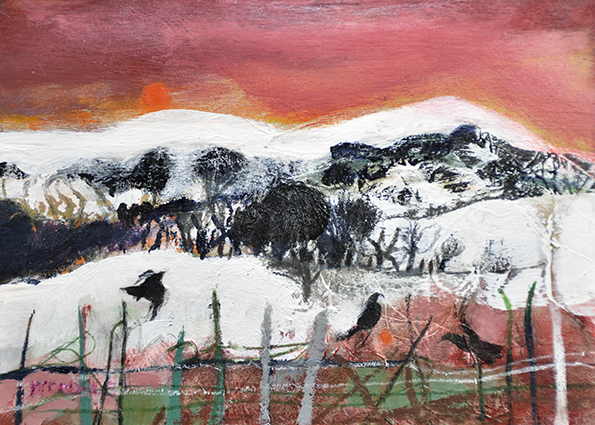 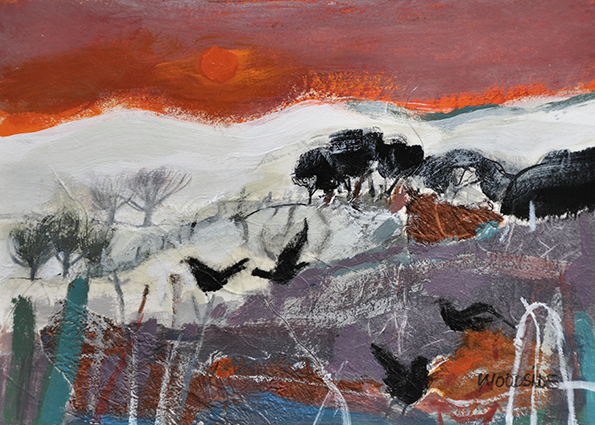 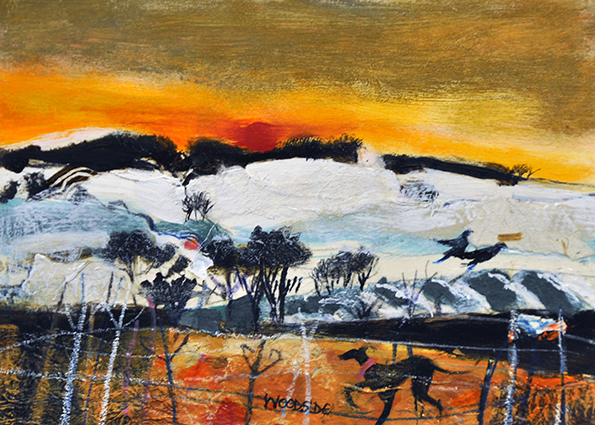 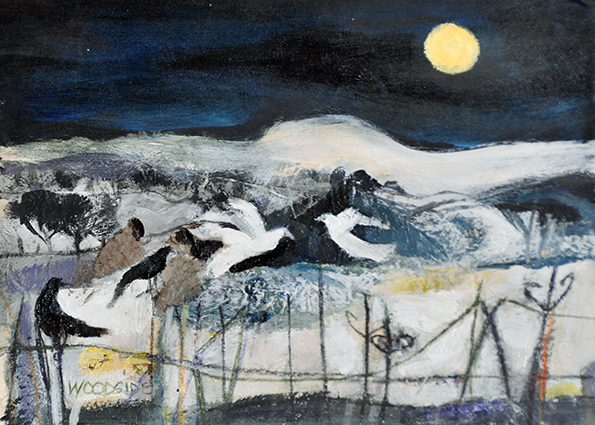