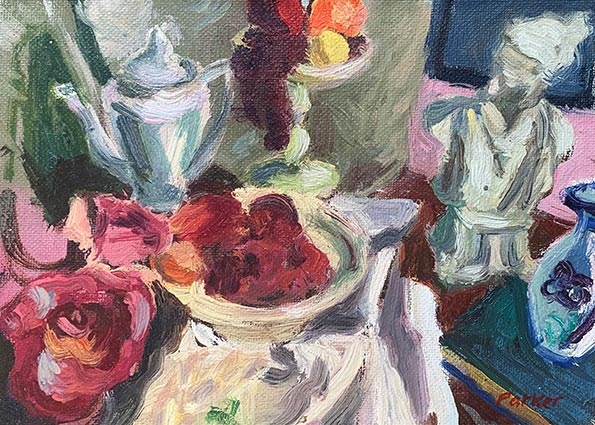 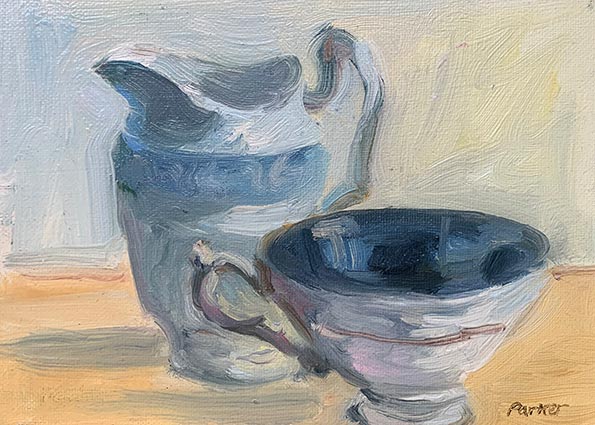 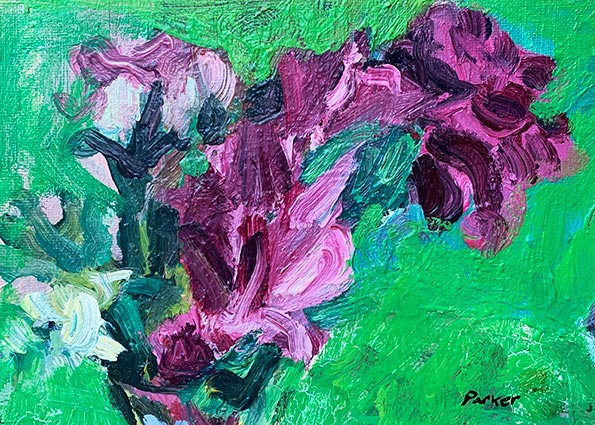 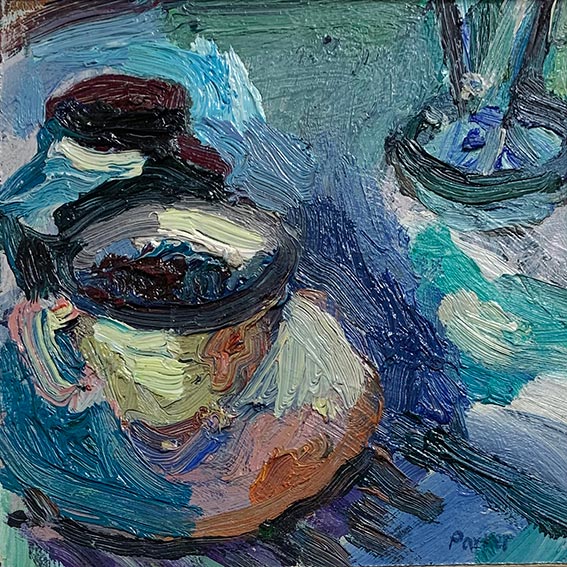 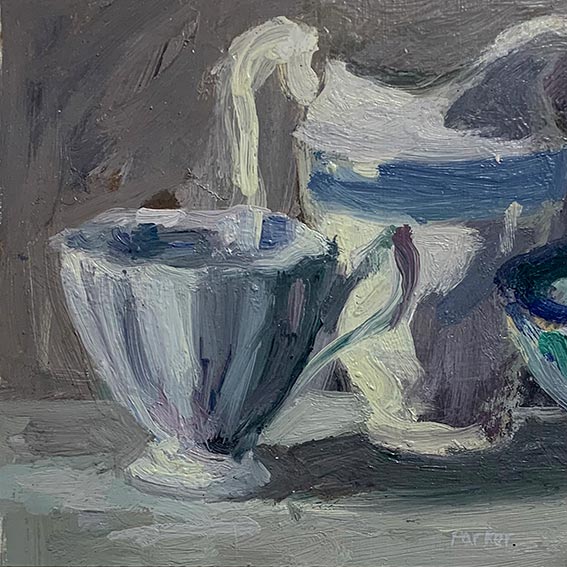 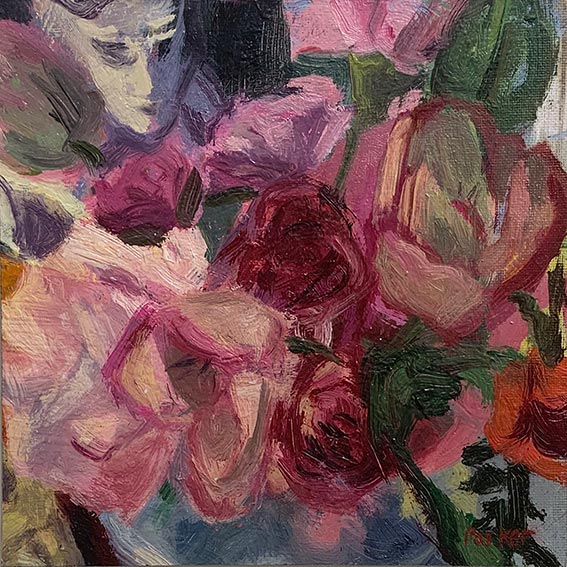 “I’ve always liked figurative art with expressive paintwork; where the surface of the canvas seems almost as important as the image. I like artists like Mathew Smith, GL Hunter and Albert Marquet who through a combination of discipline and spontaneity transformed unremarkable subjects into more profound studies; paintings where the drama of the surface seems to suggest more than the mere facts of the objects depicted. Whether or not they were successful in revealing deeper truths is debatable but it’s in this area between observation and expression that I find myself drawn.” 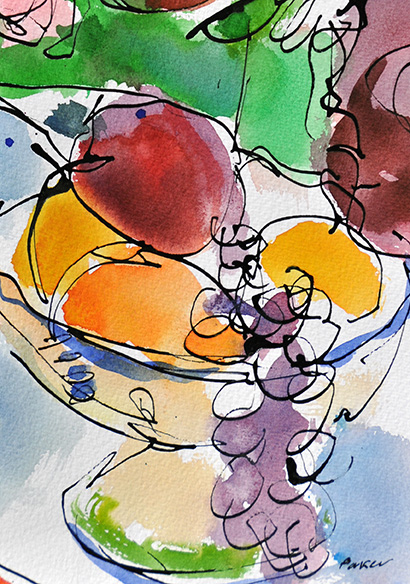