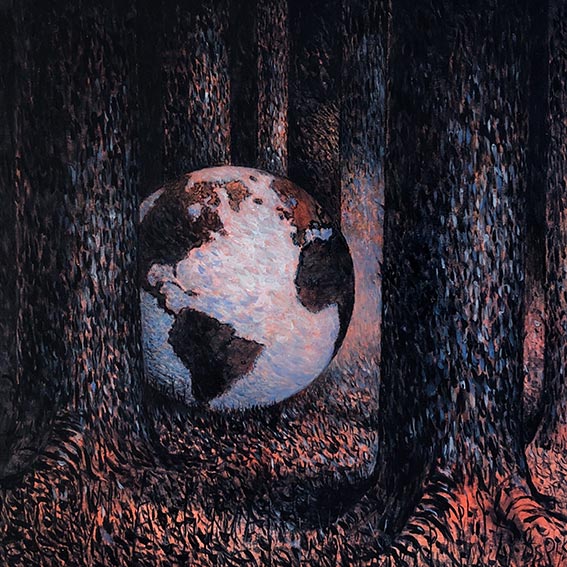 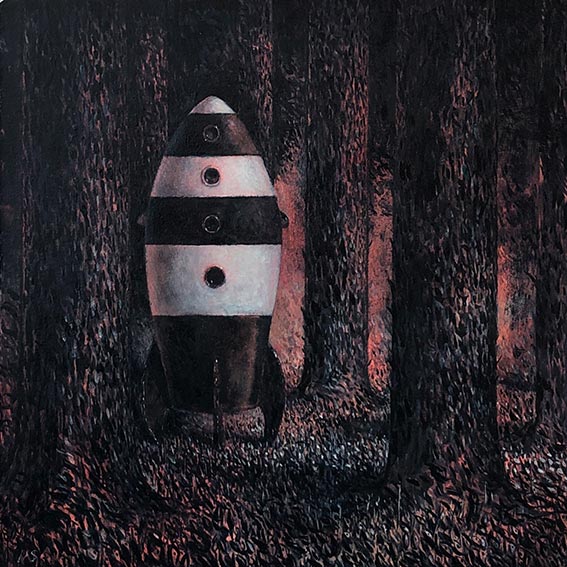 David graduated from Duncan of Jordanstone College of Art in Dundee with a degree in Illustration and Printmaking. After graduating, he taught at the college in the Design School from 1994 to 1998. Since 1997 he has exhibited regularly both in Europe and the UK including with the Royal Scottish Academy and the Royal Glasgow Institute of the Fine Arts in Scotland. He has won many awards for his work including the City of Glasgow Award, the David Cargill Award, the James Torrance Award and the N.S.MacFarlane Award all from the Royal Glasgow Institute of Fine Arts and the Latimer Award from the Royal Scottish Academy.