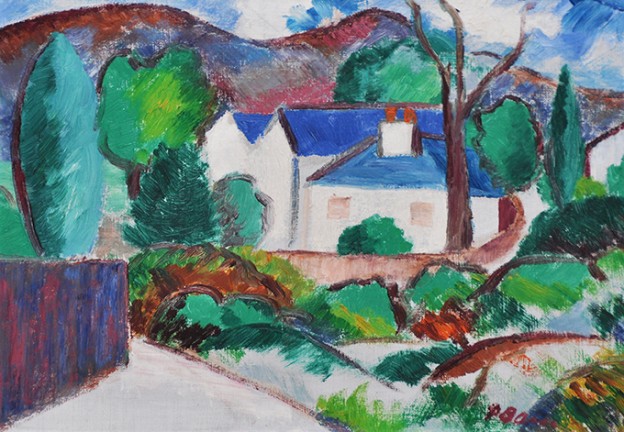 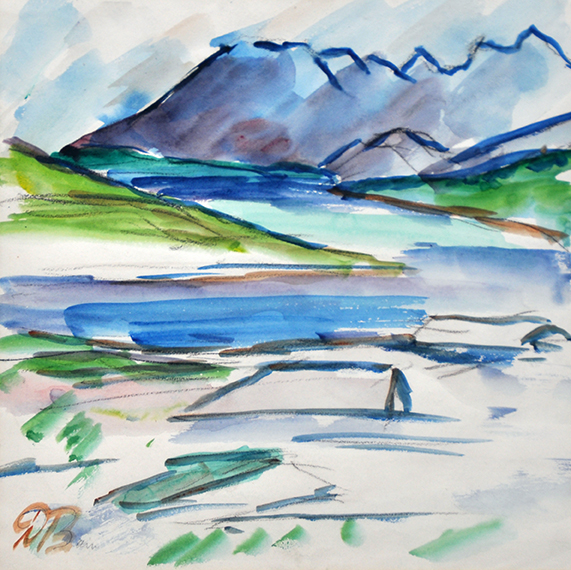 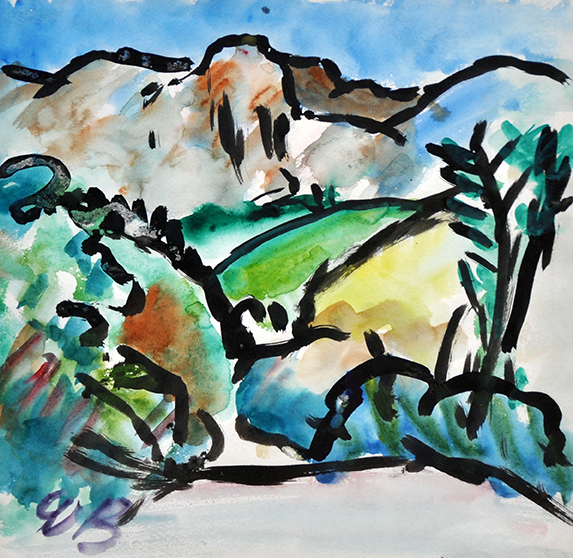 A painter in oil and watercolour, Donald Bain was born at Kilmacolm in Renfrewshire in 1904. He studied art under William York Macgregor, one of the Glasgow Boys, who introduced him to the work of the Scottish Colourists. Bain was particularly associated with J.D. Fergusson and was involved with the New Scottish Group from its inception in 1942. In 1946-47 Bain studied in Paris and the Midi and met with Matisse in Vence and Picasso at the Colombe D’Or at Saint Paul, where he drew the latter’s portrait. He finally settled in Glasgow and exhibited in Scotland from 1943, although his work was largely unknown until a major touring exhibition in 1972-3.

His work is represented in several public collections.