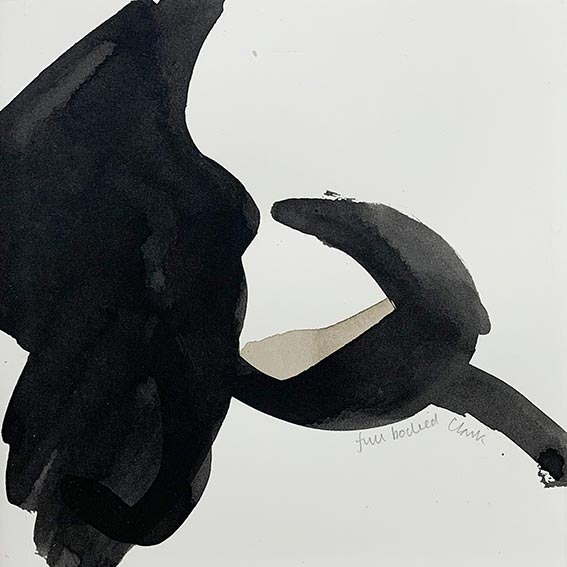 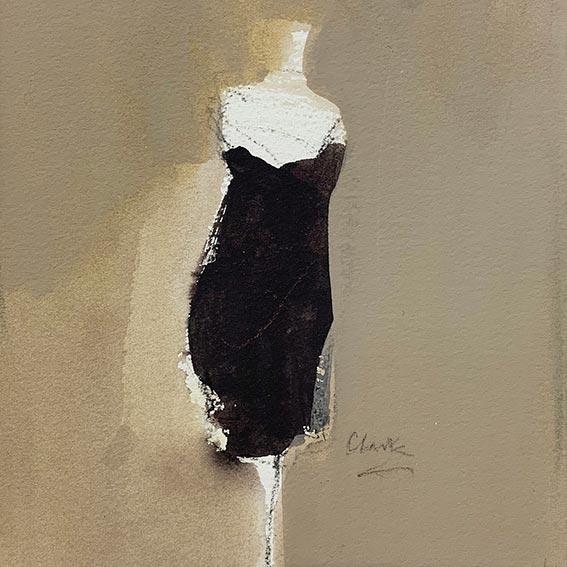 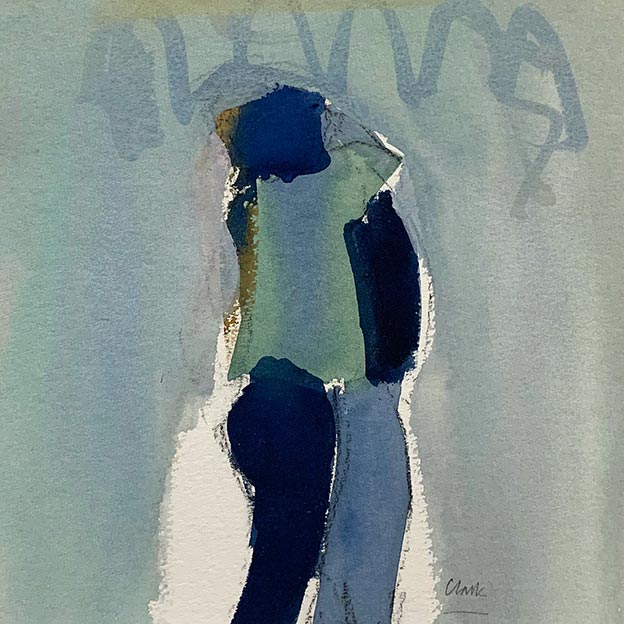 Hugging in the Palazzo 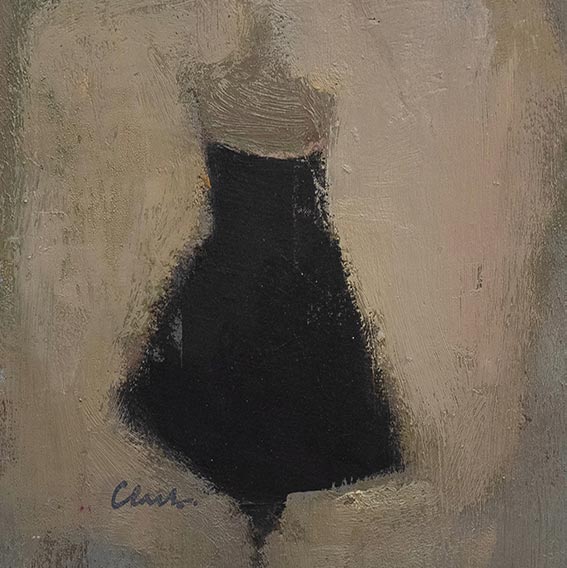 The Enduring Appeal of the Little Black Dress

Michael Clark was born in Ayr, Scotland 1959. He studied at the Edinburgh College of Art from 1979 – 1983. A love of film led him to work for the BBC in Glasgow for six years. On moving to London in 1989 he worked as a freelance Art Director and illustrator; he also began to paint again with much success.

He has had many solo and mixed shows with Galleries in London, Edinburgh, Glasgow, Suffolk, Norfolk and Oxford.