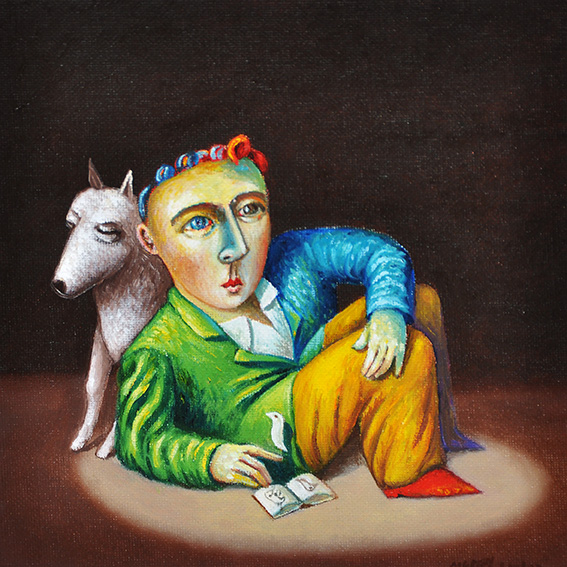 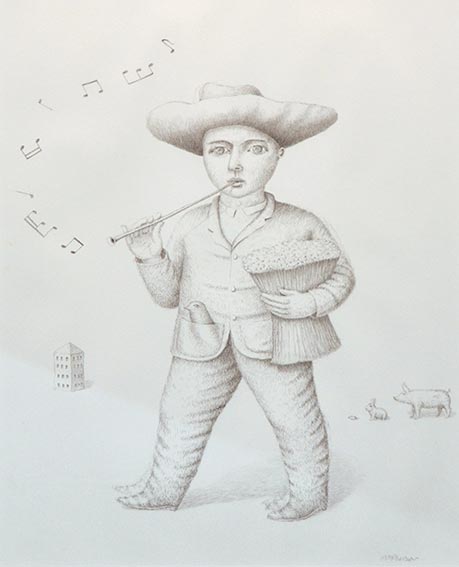 A Long Horse is a Fast Horse

Neil MacPherson lives and works in Caithness, in the remote Scottish Highlands. His paintings are inspired by the changing seasons, history and folklore of this dramatic landscape.

A graduate of the Glasgow School of Art, he has won numerous awards through the years and was elected as a Member of the Royal Scottish Academy in 2006.