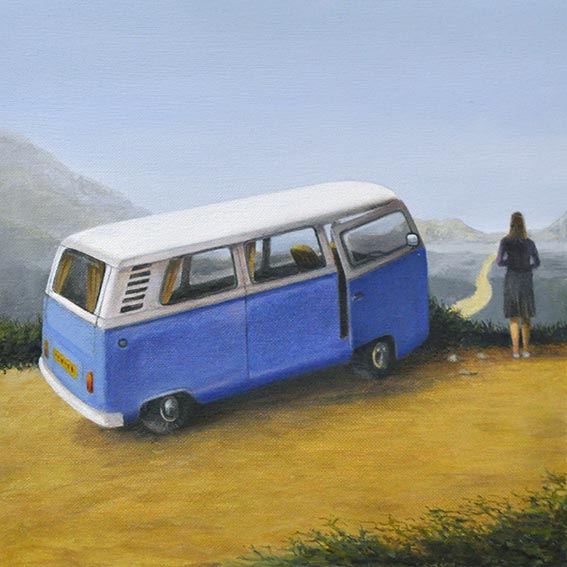 Saul Robertson was born in 1978 and studied drawing and painting at Duncan of Jordanstone College of Art between 1996 and 2000.  During his time as a student he was nominated for the Scottish International Educational Trust Award and won The Ninewells MRI Imaging Purchase Prize.  Soon after graduating he was voted Young Artist of the Year, at the The Hunting Art Prizes at the Royal College of Art in London.  Since then he has won numerous awards including: The City of Glasgow Prize, The David Cargill Senior Award,  The David Cargill Award, The Armour Award, and The James Torrance Memorial Award at The Royal Glasgow Institute of the Fine Arts.  In 2005 he won second prize at the B.P Portrait award at the National Portrait Gallery, London for his painting “The Universe”.  More recently Saul was awarded an Elizabeth Greenshields Foundation Award by The Elizabeth Greenshields Foundation in Canada, was shortlisted for The Insight Investment Newcomers Prize at the Royal Academy Summer Exhibition in London, and won both the James BS Curr Memorial Prize and the AB Prize at the Paisley Art Institute.  In 2011 he was granted a second award by The Elizabeth Greenshields Foundation, and in 2012 was given The Bet Low Trust Award.  In 2013 Saul won The Maclaurin Open Fine Art Exhibition, as part of the prize Saul will be holding a solo exhibtion at the Maclaurin Art Gallery in 2015. 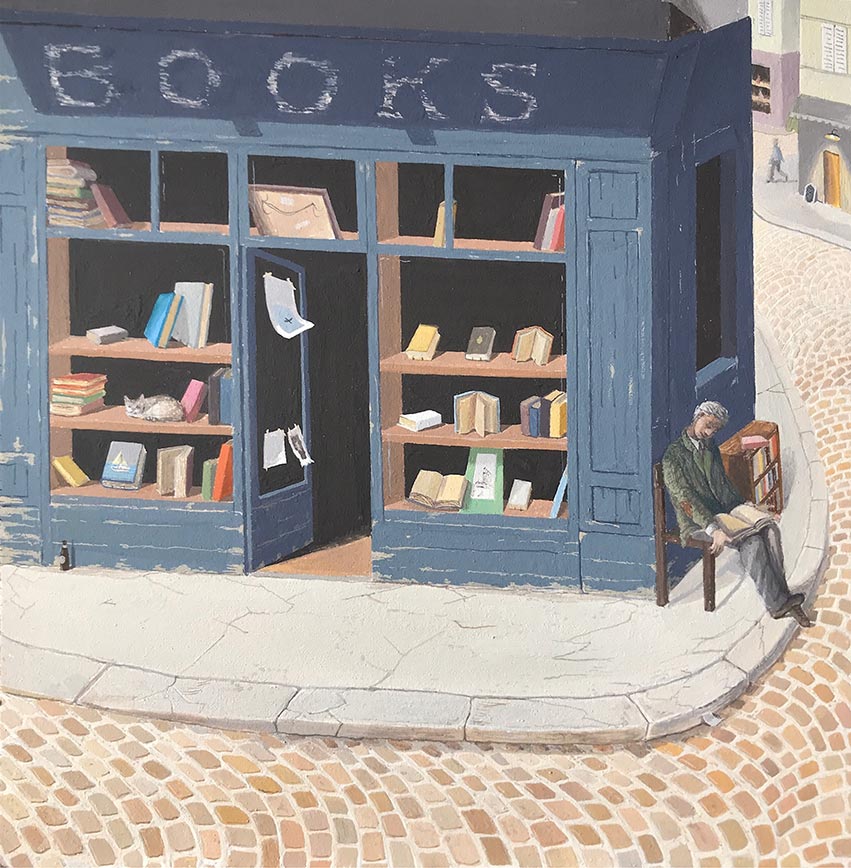 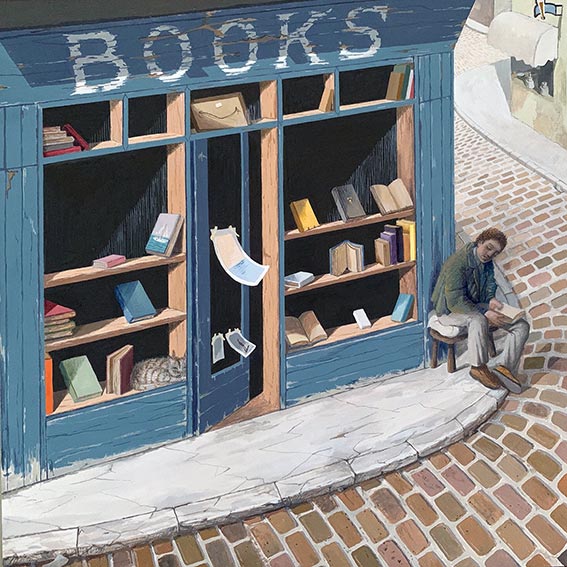