Sabine König served her apprenticeship at Brune’s in Bensberg nr Cologne before moving to London for an extended study course at Sir John Cass School of Arts. In 1988, Sabine began working from a studio at Clerkenwell Workshops, and was also employed by Charles de Temple of Regent’s Street Arcade.

In 2007, The approval of the Worshipful Company of Goldsmiths was given to Sabine’s work and has been included in their prestigious online directory at Who’s Who in Gold and Silver. 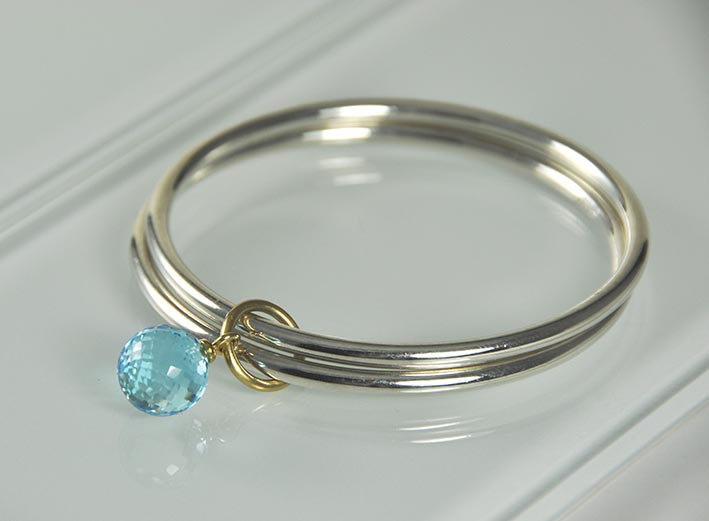 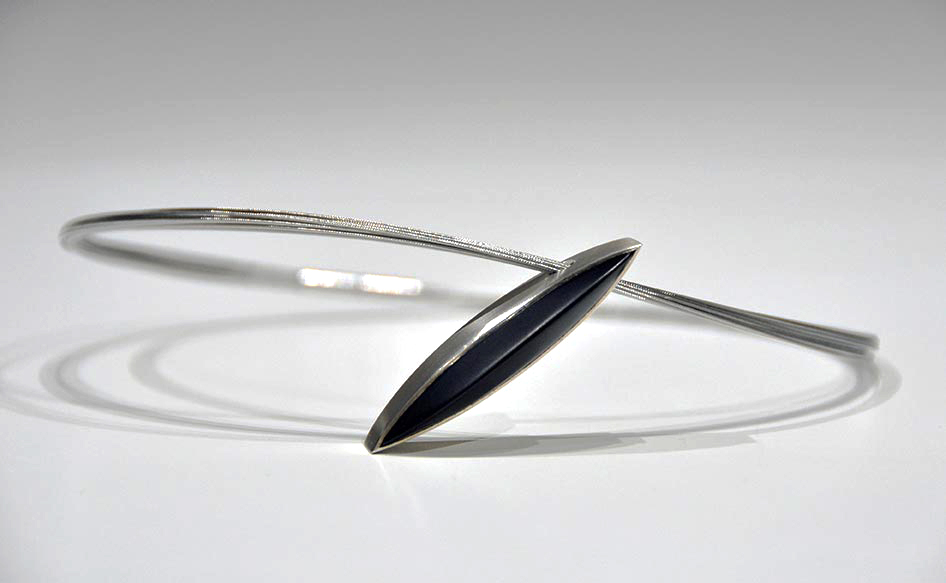 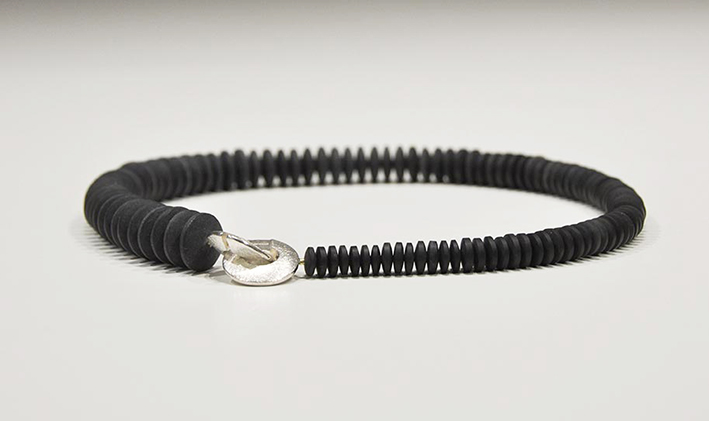